In the mid-eighties, Gregor Schneider began to build rooms. They originated in relation to Haus u r in Rheydt – a residential house that he continuously rebuilt. Through new cavities and hollow spaces, the building in its entirety assumed a barely tangible form, an art piece nested in itself. But Schneider’s creativity was never limited to the design of spaces. In parallel to the work on Haus u r, he made objects and sculptures that referred to the inhabitants and the interior of the house, and produced photographs and films showing the reproduction of the rooms in different locations or their fundamental features. Other works were created that were only indirectly related to Haus u r: And so he had identical twins move into two terraced houses in London as The Schneider Family (2004), realised the duplication of the Kaaba in Mecca that became known as Cube Hamburg (2007) and replicated the high-security wing of the Guantanamo prison camp in Dusseldorf. The common theme of these works is the physical and psychological effects of architectures and objects, which Schneider examines in all their facets. With this specific practice, he created a continuously evolving oeuvre, which opened up new artistic categories through its complexity. 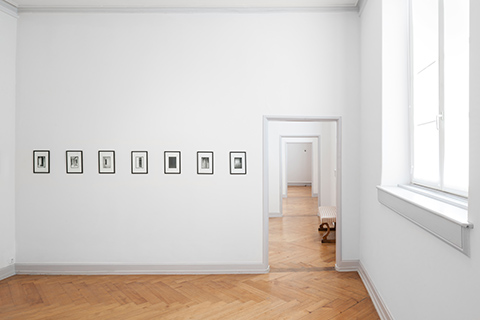 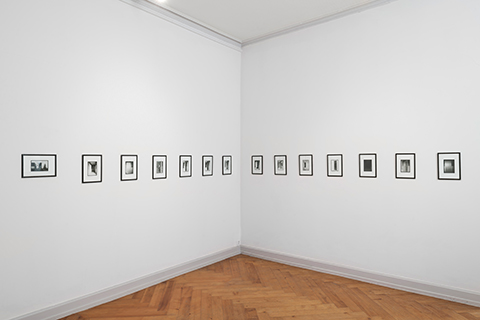 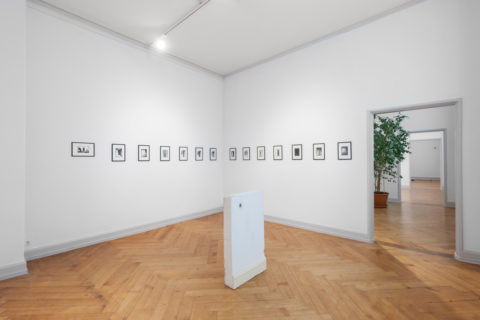 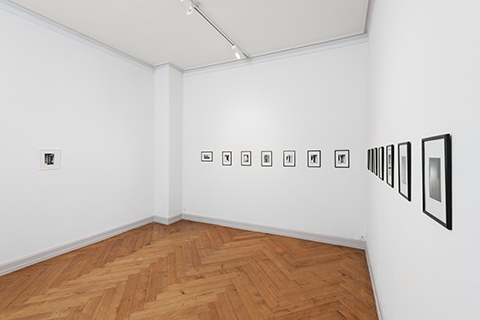 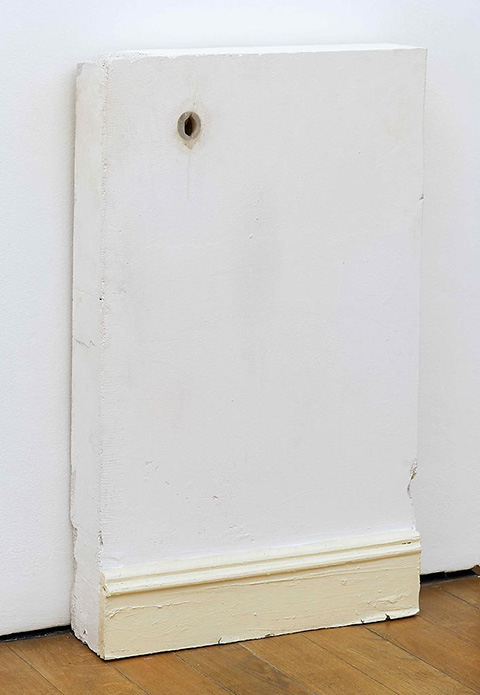