The artist Dirk Bell, who lives in Berlin, has since the late 1990s been developing a work characterised by a pronounced diversity. In addition to paintings, watercolours and drawings, it also includes installation and sculpture, whereby the works sometimes display considerable differences in their appearance, so that one might think that they were made by different artists. Thus, many of the paintings and works on paper are characterised by an examination of the forms and ideas of Symbolism, Art Nouveau, Surrealism and modern pop culture, which represent important points of reference for the work of the artist born in Munich in 1969. Angelic beings, hybrid-like figures or unfathomable landscapes meet the viewer in these works and refer to a world of dreams and visions. In doing so, Bell’s works demonstrate great artistic mastery, as revealed in his handling of line, stroke, colour and surface. The drawings are marked by masterful precision, which in this form is only rarely to be found, while the watercolours and paintings are characterised by great freedom, lightness and virtuosity. However, it is not only the craftsmanship reflected in the works that is crucial to their understanding.
This is particularly clear in the context of a review of Bell’s sculptural and installation-based works, which take on a completely different appearance. The pieces made of steel, wood or neon tubes appear reduced and devoid of craftsmanship, but still leave occasional traces of their production processes. Minimal Art seems to find echoes in this work and could in this respect also suggest a further key point of reference for Dirk Bell. His works are only formally related to the American art direction and, with their specific content, actually point in a new direction. In the works, signs and forms are depicted that suggest a vocabulary revolving around the basic concepts of human existence, such as “LOVE” or “FREE”. These are used either individually, as keywords, or embedded into more complex formulations – in particular since the transfer of the sign system to murals. With nestings of words that occur in the works, the artist completes analyses and declinations of the letter combinations, words and phrases, thus revealing their different meanings and relationships. The topics that he touches on in this context refer to social, philosophical and spiritual questions and are thus closely related to the pictorial and graphic motifs of the artist, equally referring to these areas. The contradictions that are apparent in Bell’s creations reveal themselves upon closer inspection to be false conclusions and are thereby dissolved.
Both areas of work refer to the examination of higher thoughts on life in today’s society and world and draw attention not only to the status quo, but also to the past and future. The dreams and visions reflected in the works bear testament to the search for new and alternative forms of life and question the nebulous and almost obscure complexity of our world today. The famous virtuosity, the great artistic skill and the clear conceptual spirit that heavily define Dirk Bell’s practice lend his works a long-lasting resonance and seduce one into following him in the search. 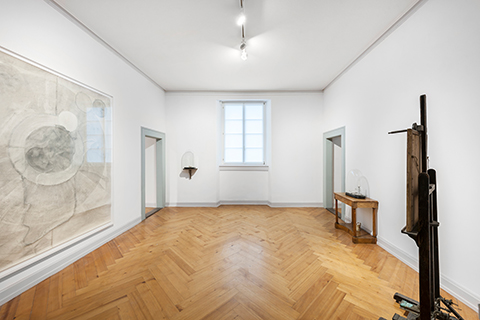 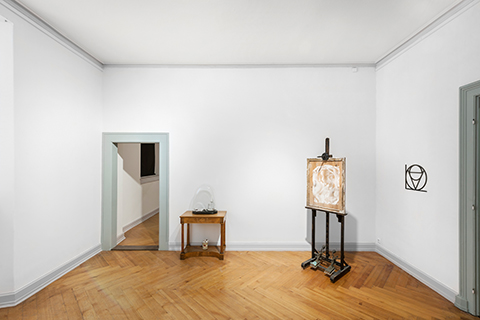 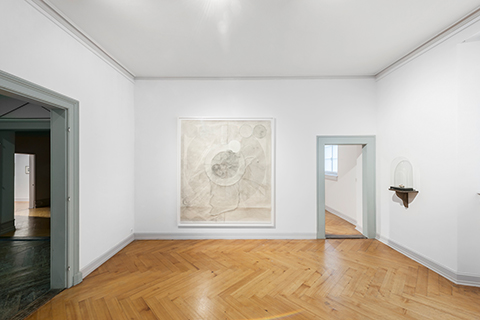 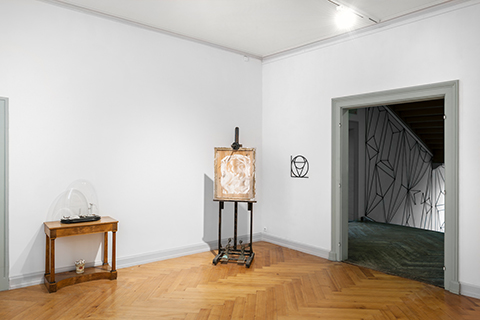 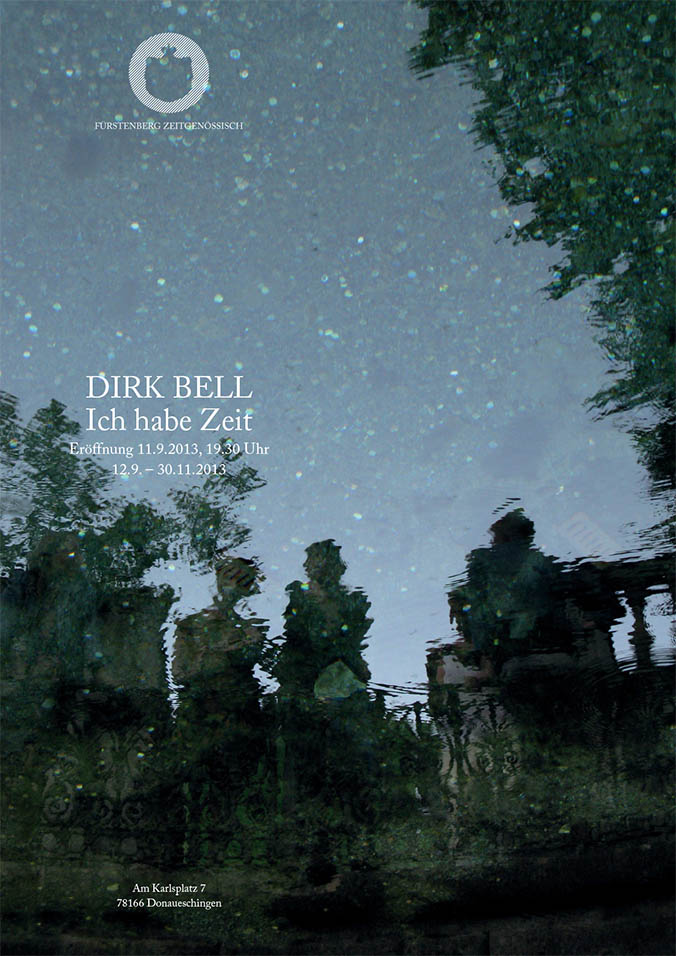