“Absolute Beginner” marks the start of activities by “Fürstenberg Contemporary”. This first exhibition inaugurates the new contemporary exhibition space of the “Fürstlich Fürstenbergische Collections” and provides an insight into the 2011 fellowship programme at Heiligenberg Castle through the works of Keren Cytter, Gareth Moore and Michael Sailstorfer. As this exhibition thus combines beginnings in two respects, the three artists involved could only be seen as “beginners” in the context of the “Fürstenberg Contemporary” fellowship programme. Despite their young age, Cytter, Moore and Sailstorfer have already created significant works and have accordingly been an integral part of the international exhibition scene for a few years. The show at the “Fürstlich Fürstenbergische Collections”, the first works shown by these young artists in the region, gives a comprehensive impression of the quality of the artistic work of the three former fellows, while at the same time demonstrating the diversity of their approaches. In particular, works that refer directly to the region of the Black Forest or were actually created within the context of the fellowship at Heiligenberg Castle are at the centre of the presentation. Therefore, among other things, a film documentation of the theatre piece “Anke is gone. I eat pickles at your funeral” by Keren Cytter is shown; a work that was developed by the Israeli artist in August 2011 at Heiligenberg Castle and produced with a group of actors and integrating recordings of the historical location, thus establishing a clear connection to the region. The piece, which celebrated its premiere at the Hebbel Theater am Ufer in Berlin in September 2011, tells the story of “Susi”, who would like to visit her old school friend “Anke”. It thus initially concerns a presumably, fairly straightforward story, which develops into a complex conglomerate over the course of its unfolding. The individual threads overlap and get tangled up, so that the piece develops almost bewildering lines. As in many works by the artist, for Cytter this piece is also about the exploration of human relationships and the identification of individual frames of mind, which she intertwines with references to literary and cinematic works.
Whereas the theatre piece by Keren Cytter is closely linked to her stay at Heiligenberg Castle, the Canadian artist Gareth Moore developed one part of his works with direct reference to the “Fürstlich Fürstenbergische Collections”. His work “Honouring the bear”, which is the central object within his presentation of work, is a direct response to the zoological collection in the building, where a treated bear is placed threateningly with raised claws in the entrance area. Every week, Moore had a floral wreath placed around the paws of the animal, so that its attacking pose appeared to be a welcoming gesture. He had the floral wreath from the previous week removed in advance and placed on a separate pedestal in the temporary exhibition area.
With this humorous intervention, the Canadian referred not least to the way zoological collections work in general – the floral wreath withers after a few days, whereas the bear is “frozen” for years and decades because of how it has been treated. The work thus presents various ways of dealing with time, which is condensed to form a poetic metaphor for life and death.
The third artist in the temporary exhibition, Michael Sailstorfer, had engaged with the region and its realities even before the fellowship began. His photographic work “Black Forest”, which can be seen in the exhibition along with a selection of sculptures and a video, already indicates its context in the title. The photo shows a piece of forest, in the centre of which an area measuring 6 x 6 x 6 m has been completely captured in black, while the surroundings appear in natural green. In addition to the clear reference to Casimir Malewitsch’s “Black Square” from 1914/15, the work reflects the contemporary debate on the sustainable use of the planet’s resources with great delicacy.
The connection between the three fellows, Keren Cytter, Gareth Moore and Michael Sailstorfer, and the region is demonstrated within the context of the exhibition in numerous ways. One can imagine how young artistic positions are stimulated by the extraordinary landscape and historical context and are inspired to create new artistic productions and experiments.
The results of future fellows to be presented in the coming years by Fürstenberg Contemporary are to be awaited with great anticipation. 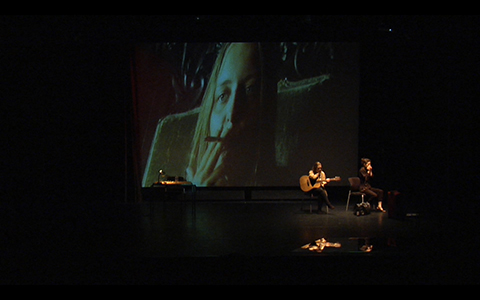 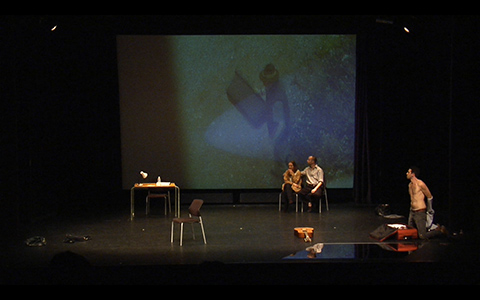 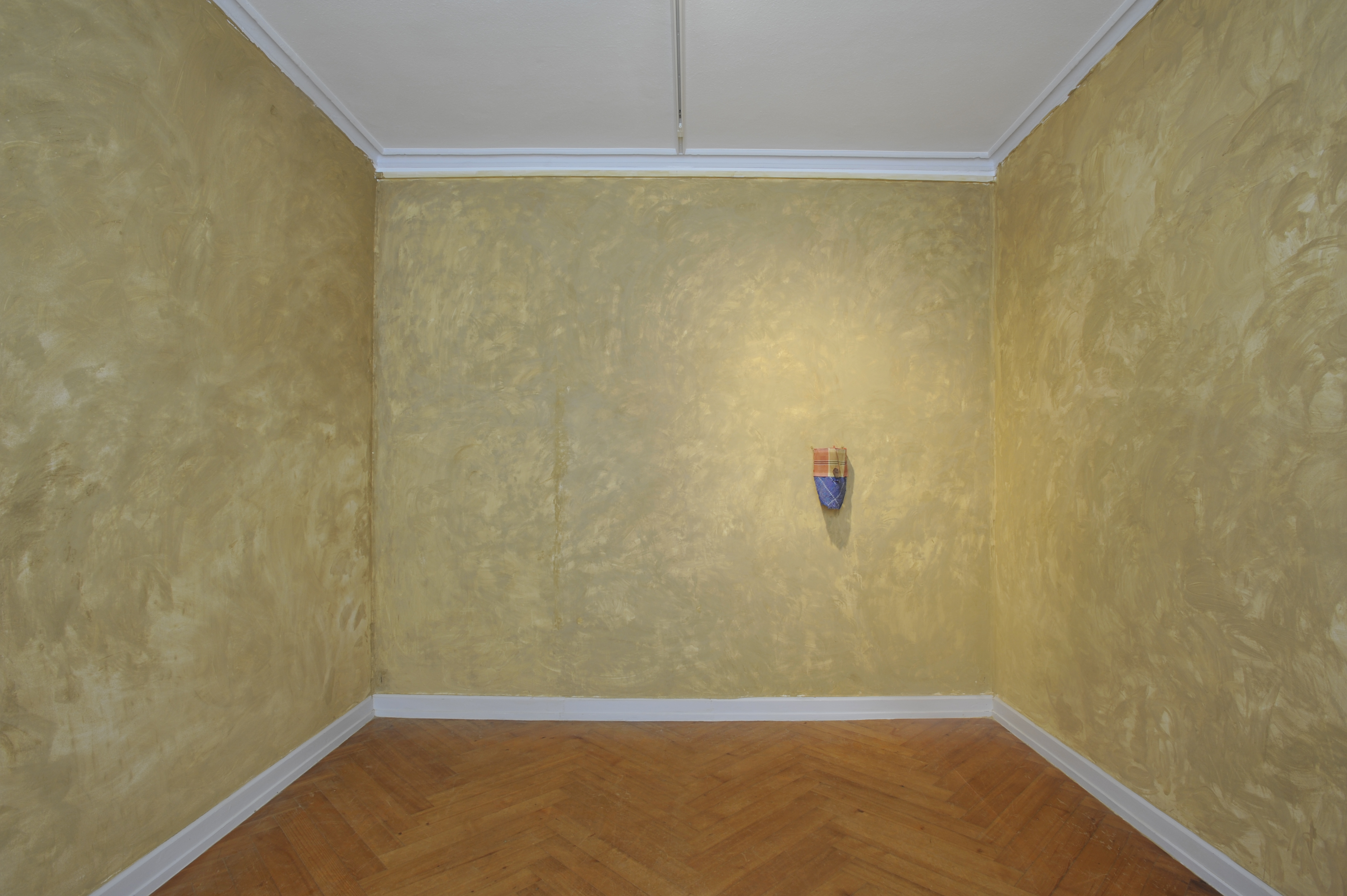 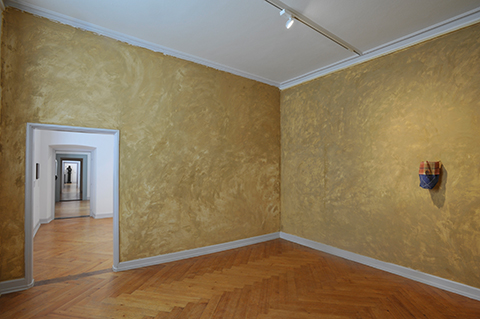 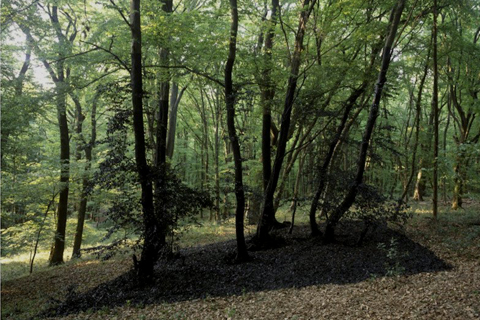 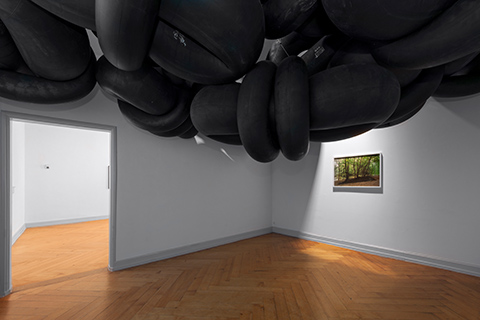