The work of Juliette Blightman is marked by an extraordinary sensitivity. In various media and forms, the British artist reflects on her existence in time and space. Her very personal films, drawings, installations, performances and texts feed on intensive observations of recurring, everyday and ritualised actions and her awareness of moods that occur at certain times of the day and in different locations. With an analogue 16 millimetre clockwork camera, in 2007 she produced a series of filmic still lifes of British interiors, in which the rigid focus on a living room only changed at the end of the three-minute movie, when the camera swings around abruptly, as if one has just woken up from a daydream. Domestic scenes and objects can also be found in her drawings and installations. In 2011, under the exhibition title ‘I Hope One Day Soon You Will Come Visit Me Here’, she hung white curtains on the windows of three gallery rooms and fitted these sparsely with just a potted plant and a wall label stating location and year.
Although Blightman’s works can be read as self-reflective meditations, they also create new space for subjective imagined scenarios and narrations. Because there is a radicalism to the consistent silence of her works that forces us to stop in front them for a while. 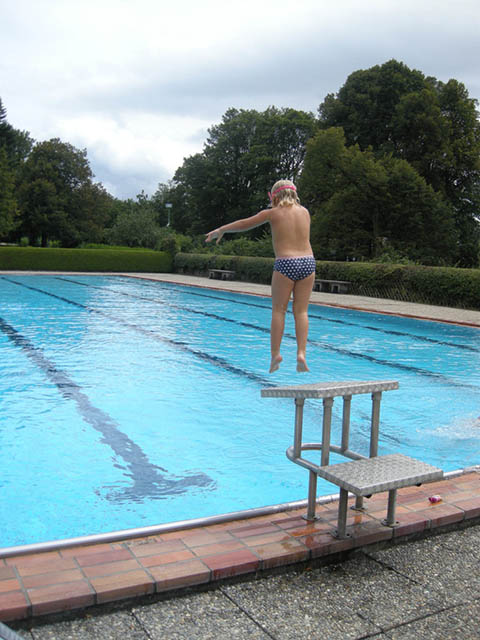 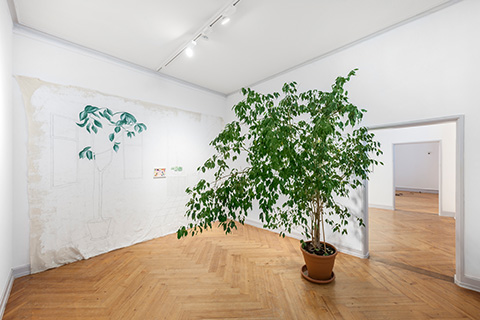 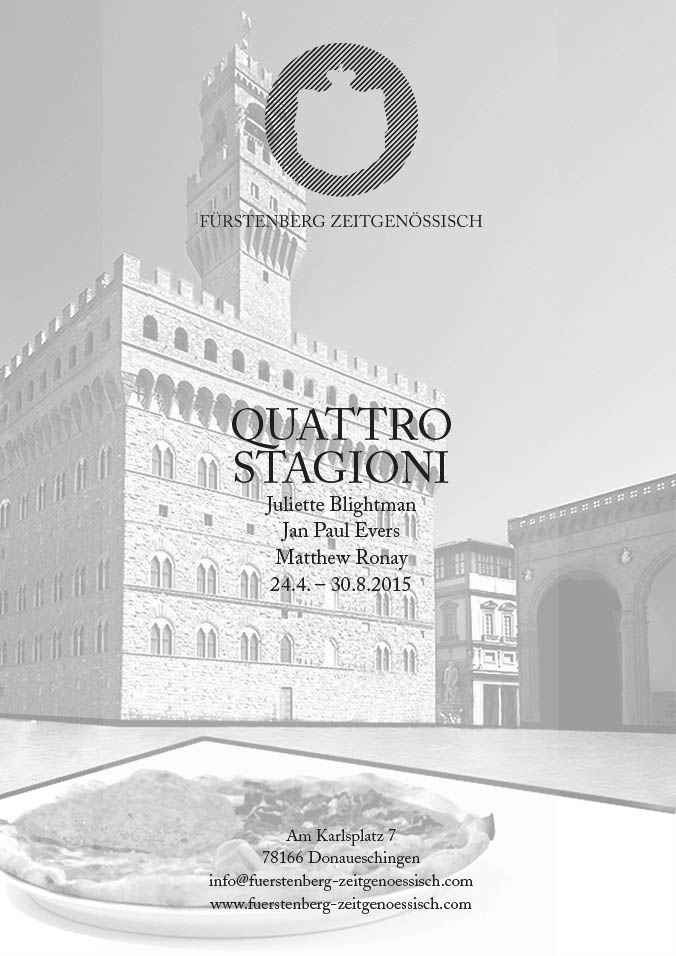