One could almost be tempted to say that some of Dorota Jurczak’s works are rather charming and vaguely reminiscent of illustrations in children’s books. This impression does not last for long, however, as the picture worlds are made up of unusual elements or strange moods that expose the representations in a dreamlike and surreal or even cataclysmic sphere. Tranquil and cute creatures are involved in strange acts or are weirdly distorted, so that on closer inspection an undercurrent of discomfort rises. Here, animals have both human traits and limbs, filigree beings emerge from pipe smoke or birds are eaten alive by humans. References to the psychoanalysis of Sigmund Freud can be inferred from Jurczak’s works, as well as allusions to art-historical precursors such as Hieronymus Bosch. Despite these references and borrowings, the images are still defined by their own power, which roots them firmly in our consciousness, often allowing a certain greyness to unfold. 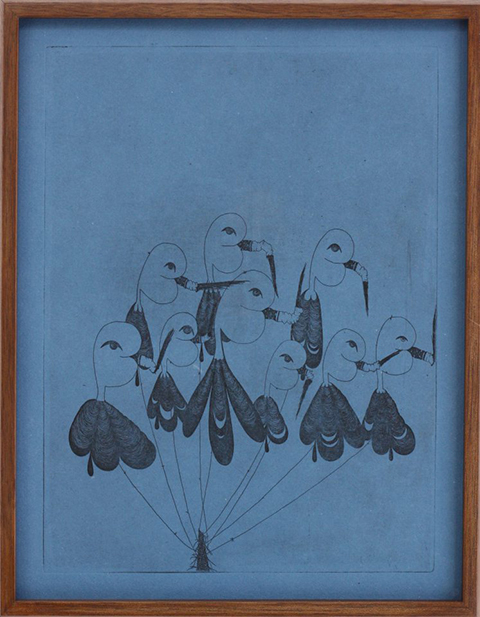 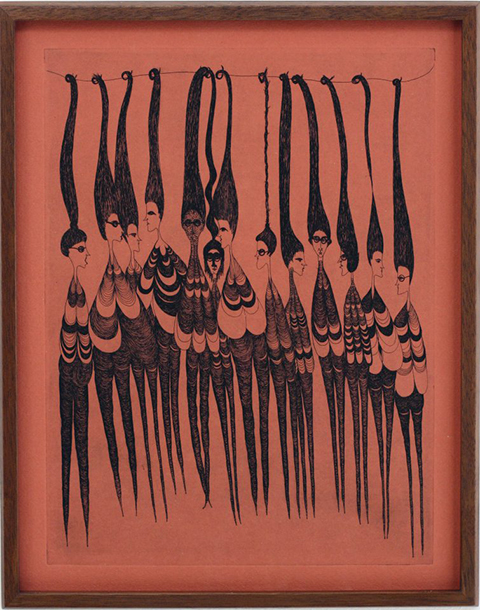 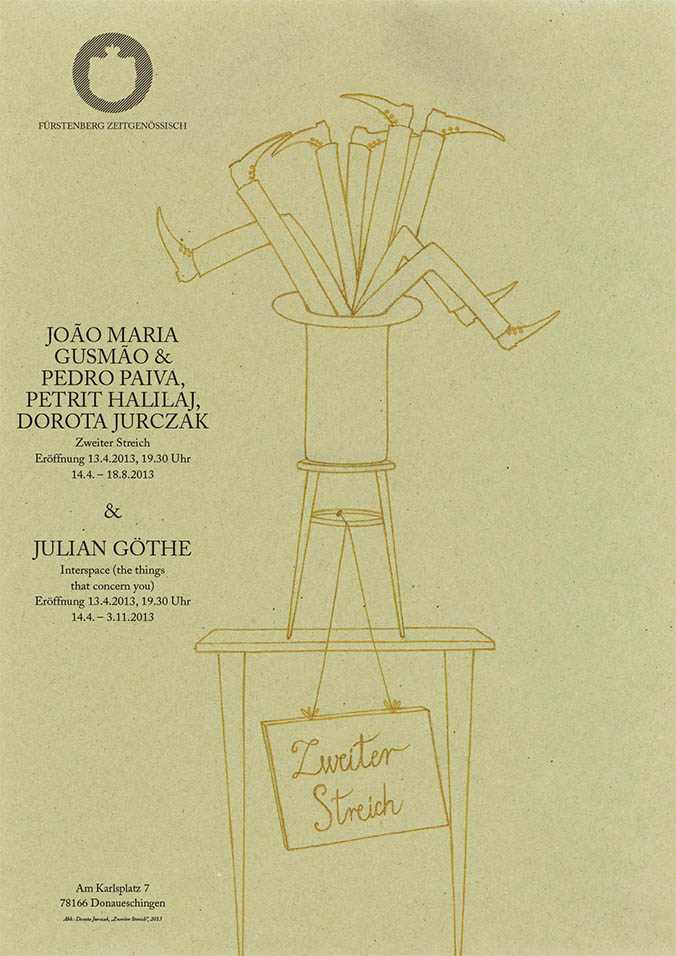