The artistic works by Benjamin Saurer are complex production processes. He processes the painting surface made of a wide variety of textiles with materials such as chlorine, wax and dye, so that these take on nuanced colour values and structures. In the resulting coloured background, Saurer integrates placeholders and gestures from different contexts that enter into mutual processes of exchange with each other.
But the constellations shown are in a certain way only a pretext by the artist. In his work, Saurer pursues the goal of investigating cognitive decoding processes, in order to thus reveal the conditioning and thought structures of the viewer. The image elements behave like stimuli that elicit certain reactions and patterns of behaviour, even though they are not disguised as triggers, but rather are immediately apparent. 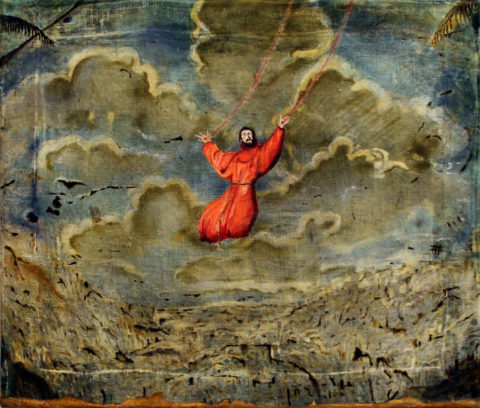 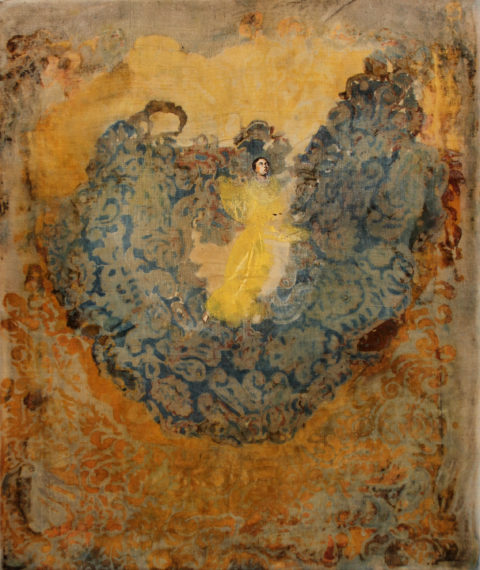 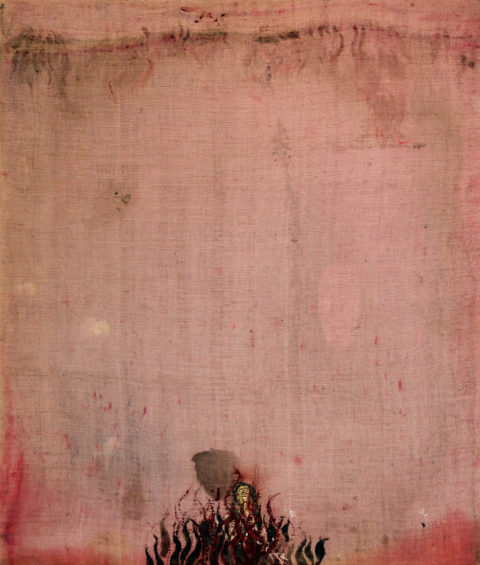 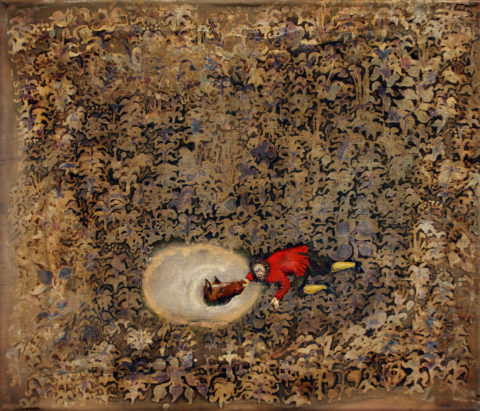 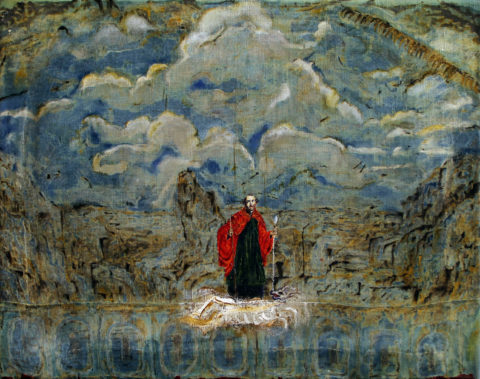 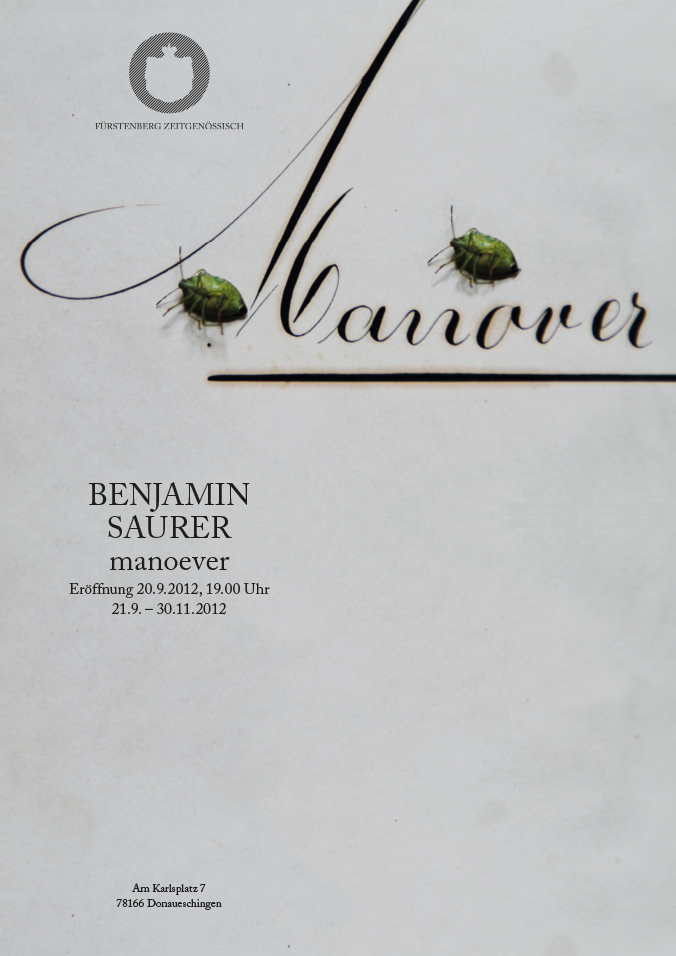