In her video works and installations, Trisha Baga interweaves a wide array of different spaces: the actual, often touristy development of a place with linguistic forms of development and reflections that take place in front of a computer screen or elsewhere; video recordings and animations that overlap, sometimes obviously and sometimes unobtrusively, such as in the form of colourful outgrowths that turn out to be chewing gum, subject to thorough rumination before being brought into their final form. These transferences and inscriptions give rise to staggering of narrative and material, in which Baga addresses human longings, yearnings to possess and split personalities, which manifest themselves in a continuous hunt as well as being the subject of a pursuit. This is also the case in Baga’s new video work, which was created at Heiligenberg Castle and in Sicily. A torch illuminates small sections, allowing isolated observations, followed by studies and analysis, and in between you can see Baga tidying up or the glowing eyes of cats and dogs in the dark. In addition, a melody by Peer Gynt, which went down in film history as the eerie whistle of a murderer, is heard over and over again. Subcurrents of social injustices come to light without Baga having to broach the issues directly. They can be seen in the various identities, their articulations and the materialities that oscillate between individual elements, modular tool kits and symbolic abstractions.

Kasper Bosman’s artistic works are usually based on anecdotes and anecdotal discoveries that come to light in historical research. They are not carried out in a strictly academic sense but on the basis of aesthetic representations that are often symbolic and general. However, general is not something universal but instead a condensate of meanings transformed into new abstractions in folkloristic forms of expression as well as heraldic and other existing symbols. With the respective exhibition format and exhibition site or current events as a starting point, Bosmans undertakes specific arrangements of paintings, sculptures and murals that, in their totality and their references, update cultural forms of memory in order to attribute to them subjective and contemporary significance, and which therefore do not address political and (cultural) historical arrangement to a lesser extent. Detached elements combine into new readings whose aesthetic familiarity possesses proximity to decoration, which Bosmans seeks to use and rehabilitate as critical and didactic potential. These aspects are also found in works such as the exhibited mural, in which a row of uniform houses is lined up to form a frieze. The beauty of the motif reveals a contradiction between the simplicity and typification of the dwellings and the elaborate decorative form of the frieze.

Catharine Czudej’s pop-cultural approach combines everyday objects, art-historical references and humorous quotations into an object-based, critical examination of social movements and role models. Her ambiguous works question concepts such as attributions of masculinity and femininity by reflecting on aspects including domestic and private as well as prohibition and conditioning in an appropriated do-it-yourself interpretation. Czudej takes subject matter at its word, bakes pretzel-shaped design furniture out of salt dough, allows herself to be inspired by YouTube tutorials in order to build and exhibit functioning polishing machines for billiard balls as witness to a form of physical and practical knowledge and the associated need for admiration. That which may seem to be an amusing phenomenon often remains humorous in Czudej’s adaptations while simultaneously opening up a perceptual framework for social norms. In Donaueschingen, the artist exhibits new works made of cardboard as well as sculptural murals made of epoxy resin. One sculpture shows a human face up to the nose with a bar of soap jammed in its mouth, and the other an arm that seems to be gouging a pointed stick into an eye. Seeing and speaking as well as perception and communication are threatened in these works. An equally narrow framework is given to the cardboard boxes, which do not find independent forms as in Robert Rauschenberg’s cardboard series. The packaging is neatly packaged and tied into a standardised accumulation of everyday life.   In their own subjective specificity, Trisha Baga, Kasper Bosmans and Catharine Czudej comb through meanings and role models that are culturally, politically and economically inscribed in our lives. They are united in the attempt to use overlays and transferences as well as traditional ways of representation to approach vestiges and myths. Instead of being a normative projection surface, as with the girl in the eponymous film, the artists use the approach to coded forms of behaviour and representation for critical debate and the attempt to negotiate breaks and contradictions without resulting in failure as experienced by the (anti)hero of the film. 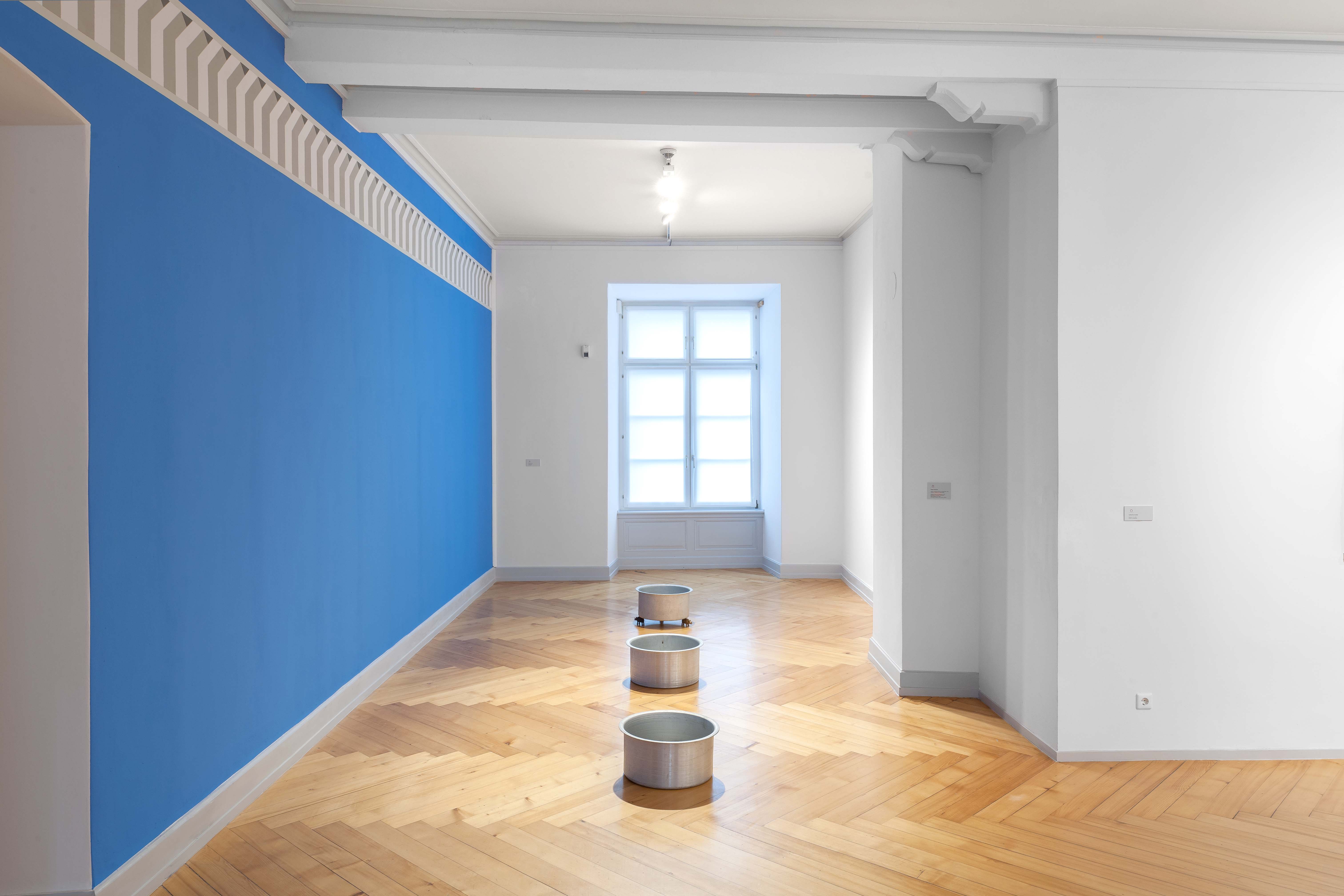 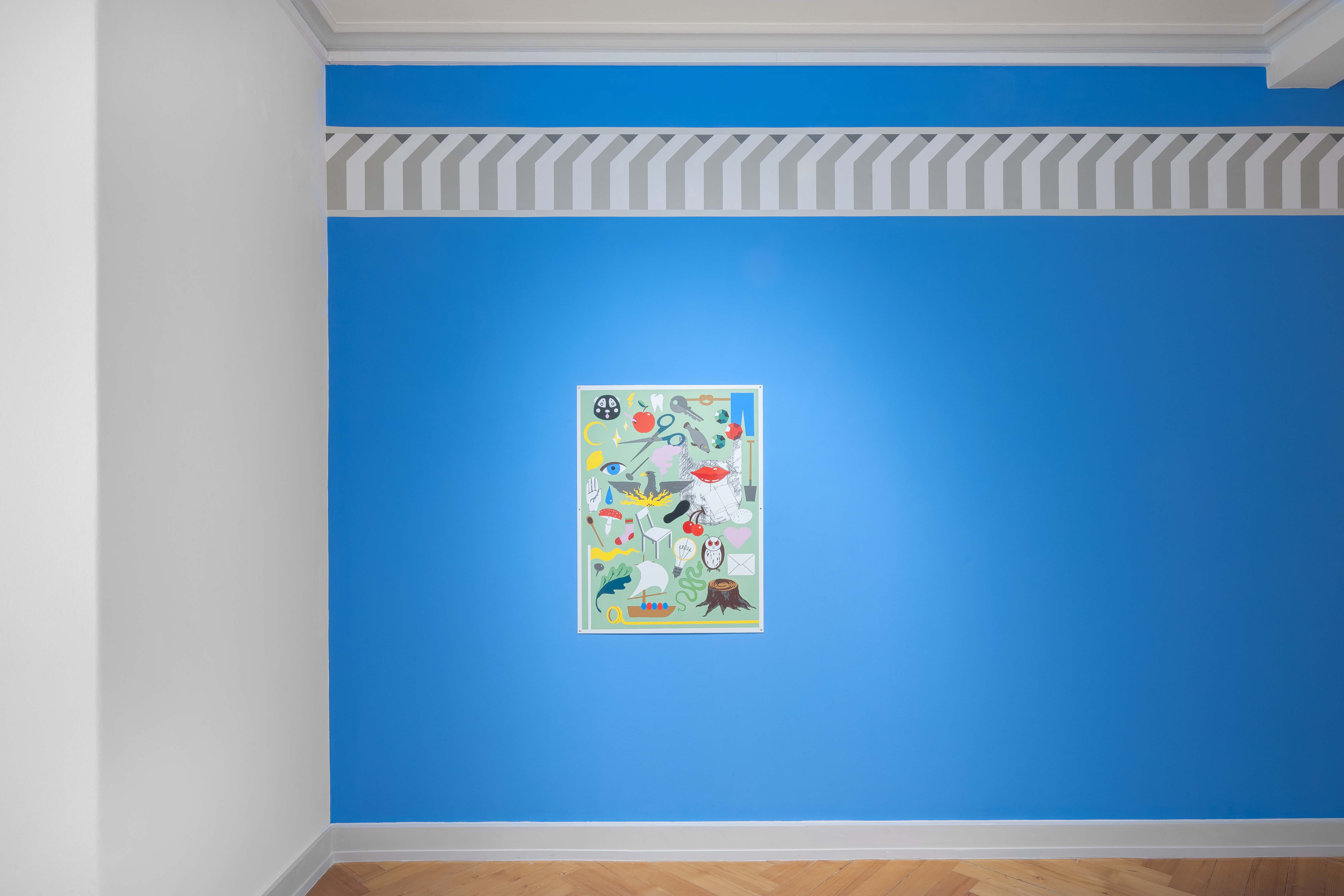 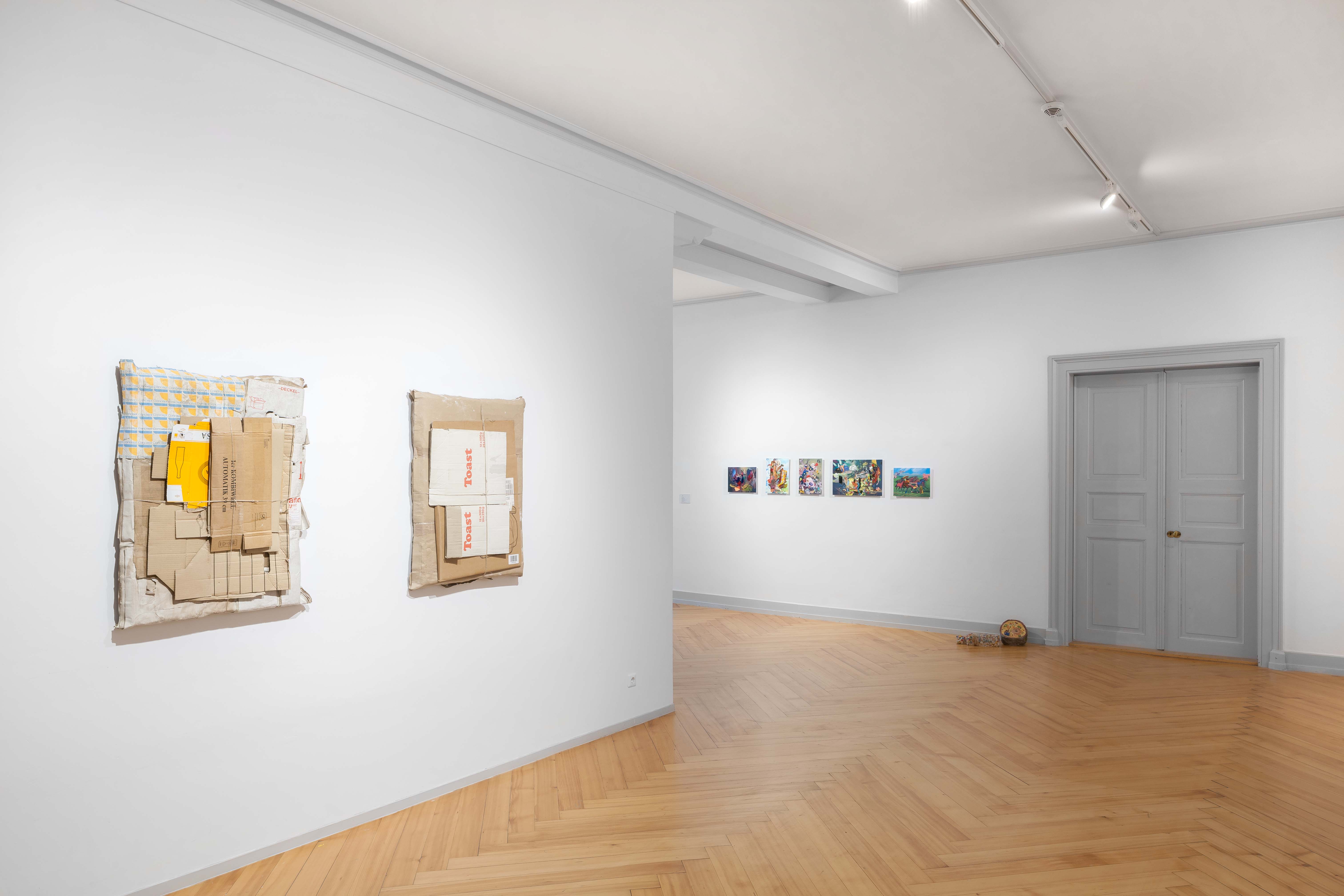 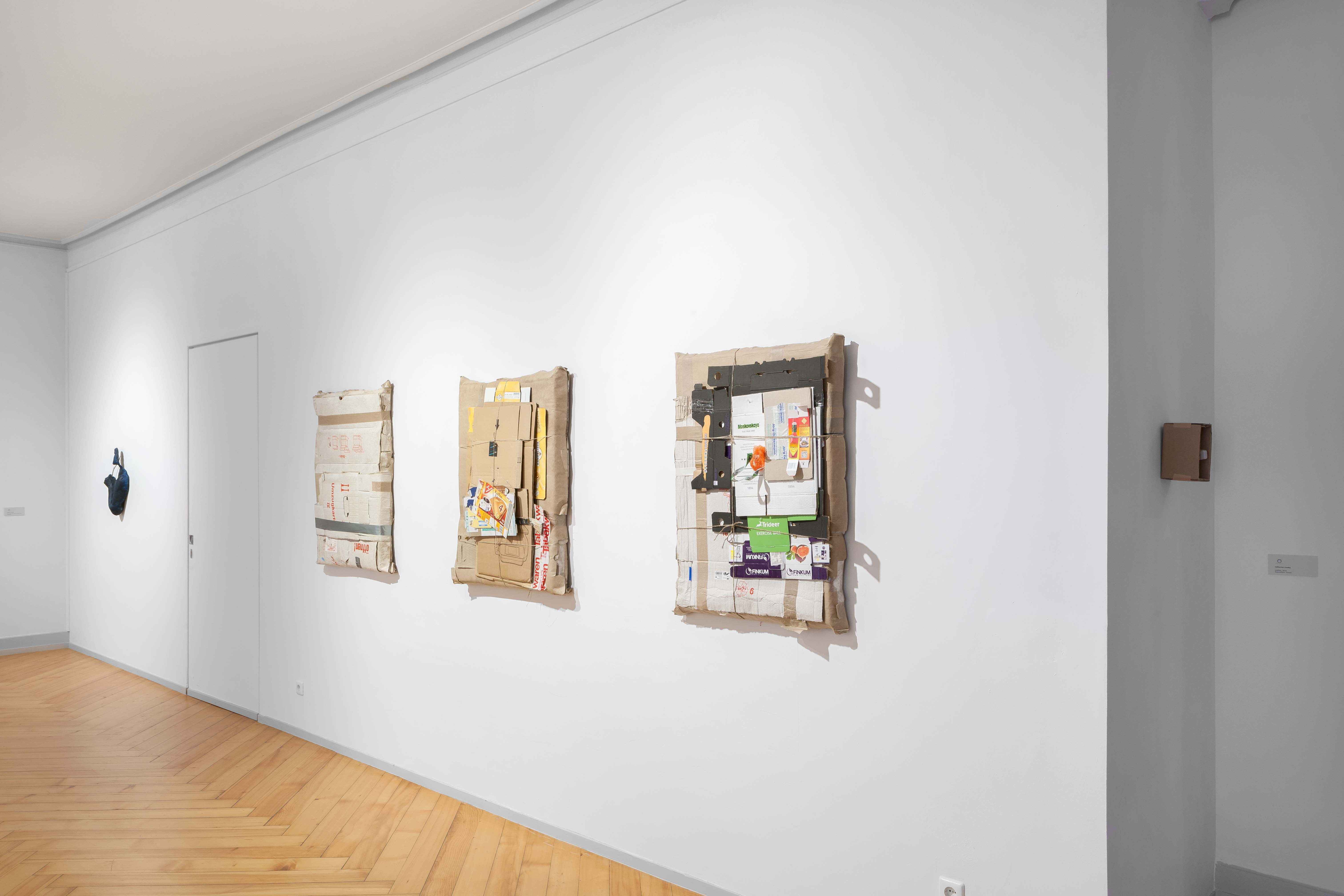 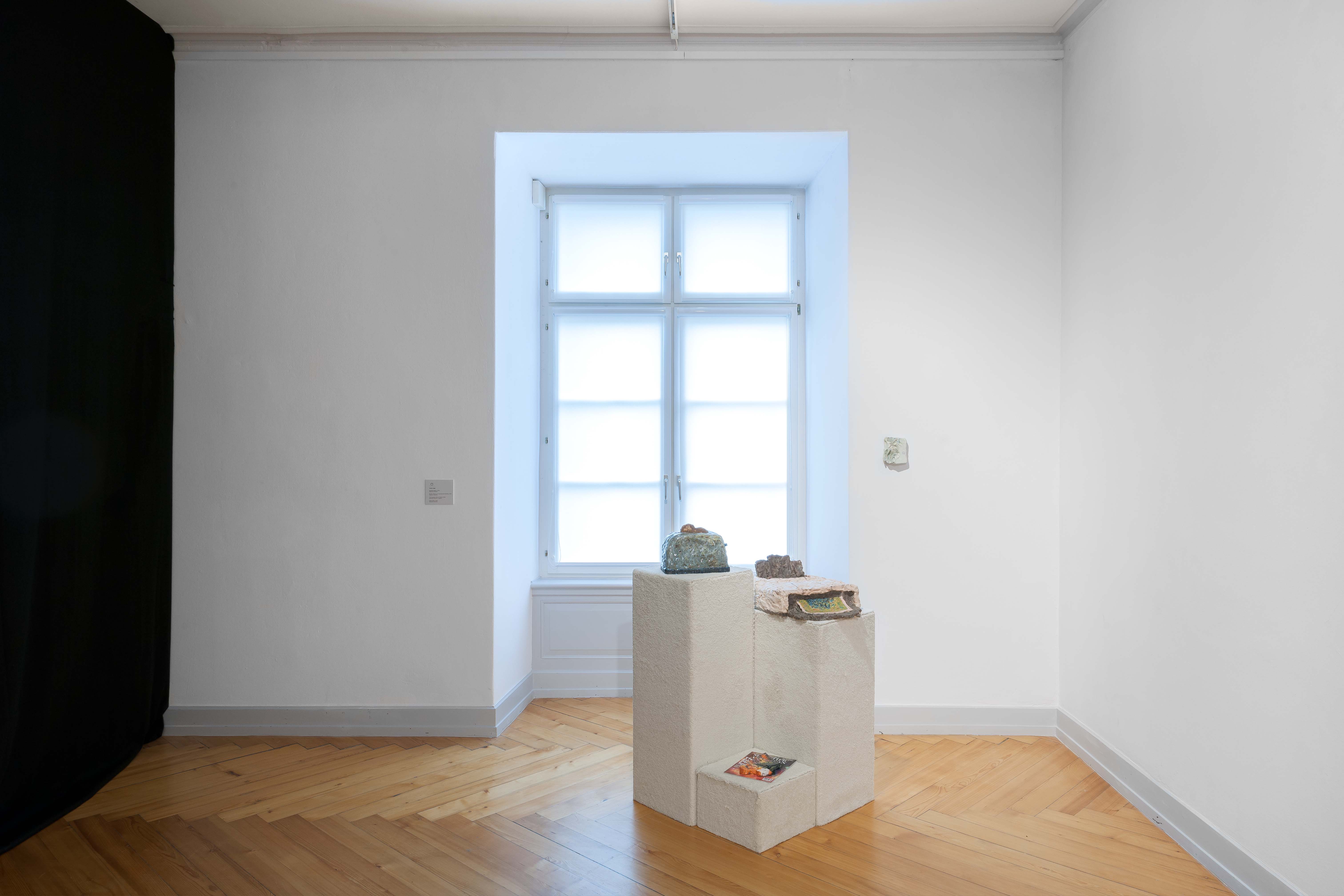 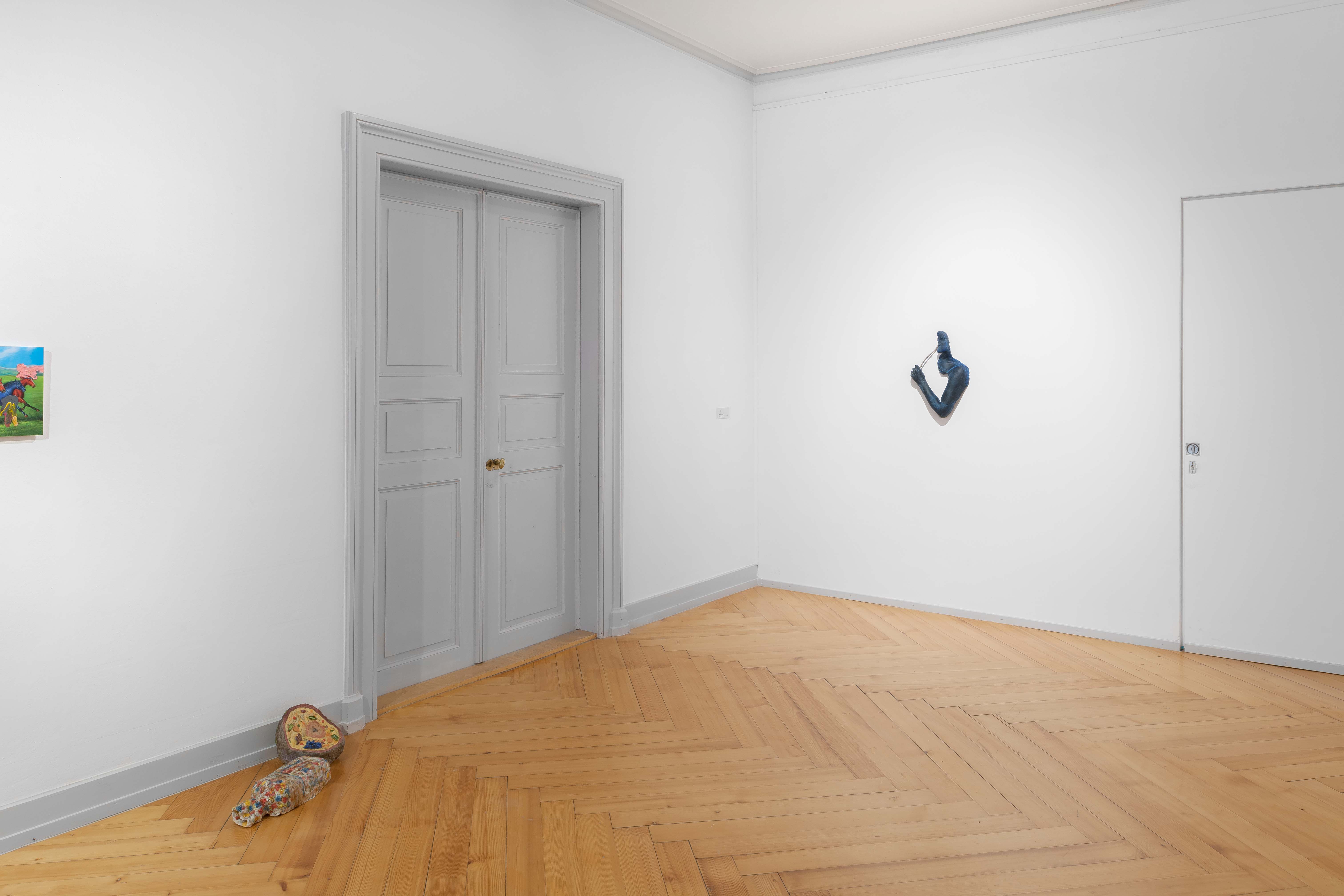 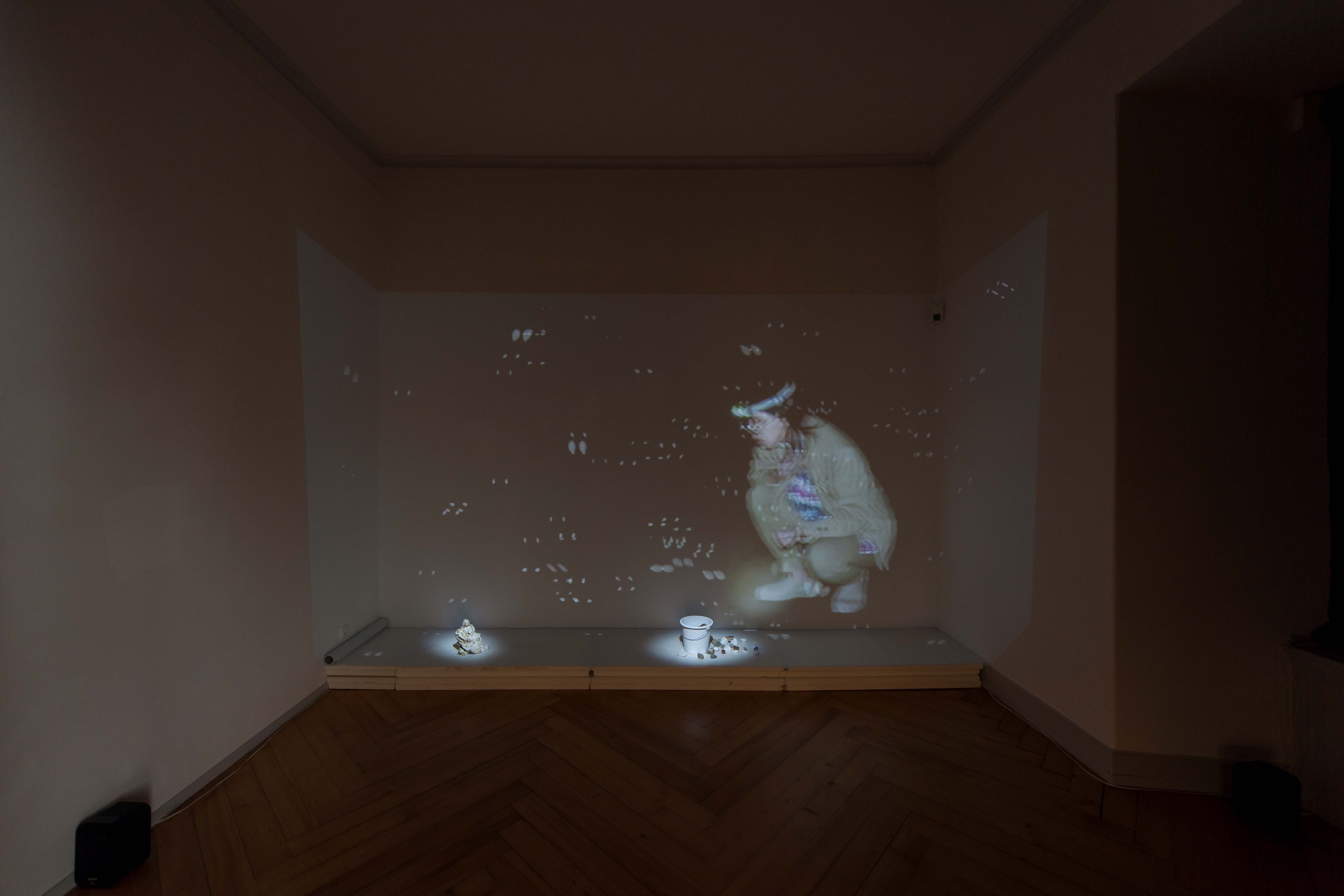