Victor Man’s paintings are full of contrasts and contradictions and, at the same time, oddly plausible, metamorphic conflations. Born in 1974 in Cluj, the Romanian painter’s exhibition at Fürstenberg Contemporary brings together a focused selection of small-format portraits and still lifes with a common symbolic or allegorical character. Their content, however, defies clear interpretation and rather invites an investigation into the cycle of life and death – a theme which runs throughout the works. With Man, however, the thematic cannot be separated from the painterly or the very presence that his works demand.

The artist’s intimate paintings situate themselves in a surreal, colorized interspace, appearing as though a color filter were laid over them. This state somewhere between sleep and reality lends a particular mood and closely links the exhibited works. It also lends a certain artificiality where sharp contours stand out against a background that appears unrelated, or where strong blue shadows lay around the figures. Plant and human life join together in similarly conflicting ways, as do the architectural and the living, where at the same time they demand a life of their own as painterly forms. This fusion and separation of elements produces a bandying back and forth of forms of seeing and perception.

Simultaneously painted in an old-masterly style and handled in a contemporary manner, Victor Man’s figures are removed from time and refuse resolution as portraits, still lifes, or narratives. Instead, they are a poetic and surrealistic glimpse over a threshold behind which a separate working framework is developing, one that is, in a certain way, idiosyncratic and begs to be viewed again and again. As a result, there is a recognizable repetition of motifs as well as a number of references reaching from the Renaissance to classical modernity.

The human journey through chronological age – and the changes that comes with it – is inscribed across the works. As both Self Portrait[s] at Father’s Death and Self with Father suggest, the starting point for the works shown at Fürstenberg Contemporary is Victor Man, further referenced by drawings in the style of a Raphael self-portrait of Man’s grandfather and Man himself as a child. Despite all their character, they show the image and the artistic work to be a surface for projection and a field of orientation. From utter aloofness to loneliness, from early childhood to the grave, these different stages shift between presence, anticipation, and memory, incorporating the motifs into a symbolic and referential universe.

Victor Man’s works distance themselves from the assumption that they are representations of something beyond themselves. But they also distance themselves from a presumptive inwardness and remain, instead, in a state of approximation that is reflected in repeated attempts to identify something, to locate itself and the “other.” His works, therefore, appear driven by questions of reorientation and refocusing, inscription in the possibilities of presentation and seeing, and of discovery. 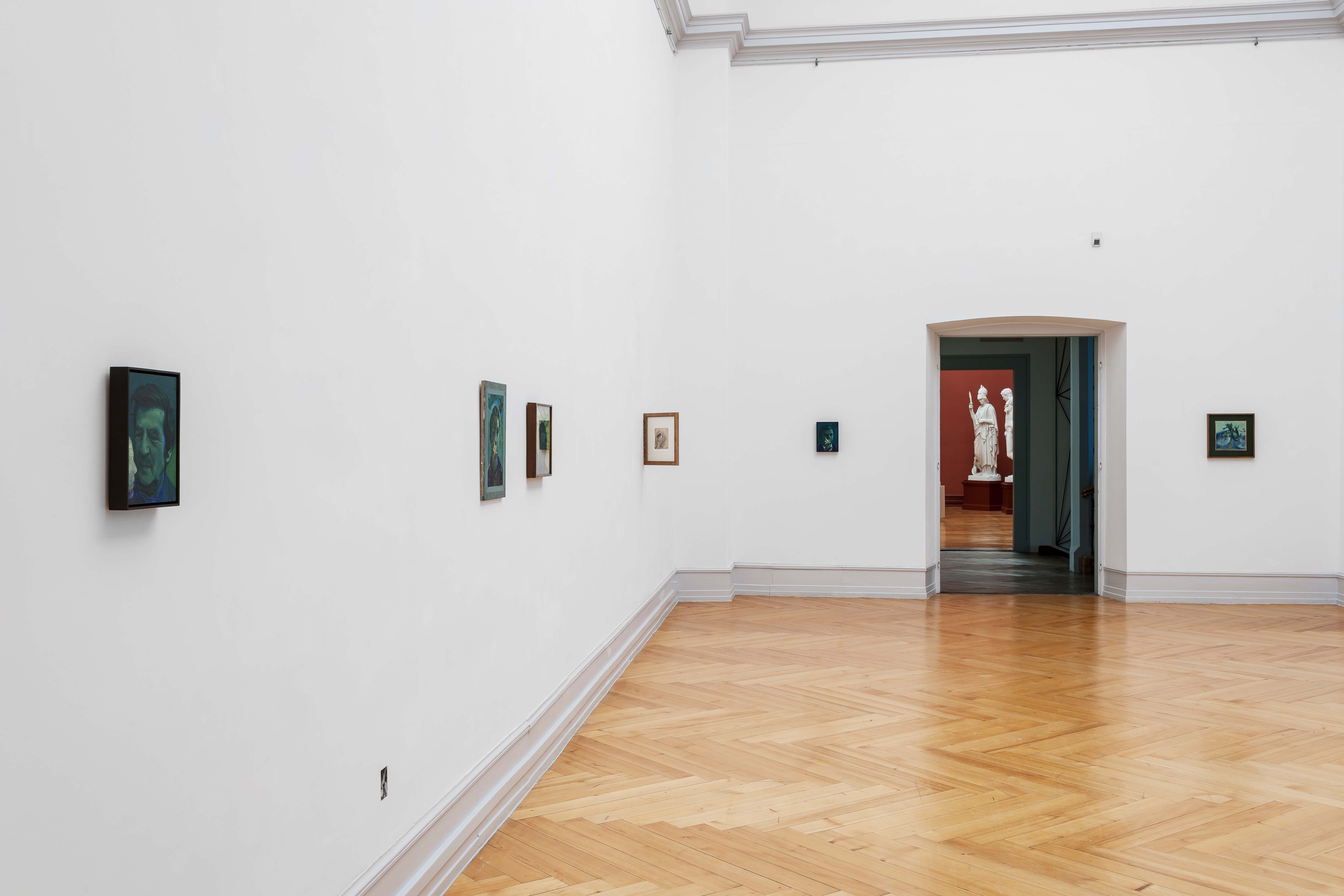 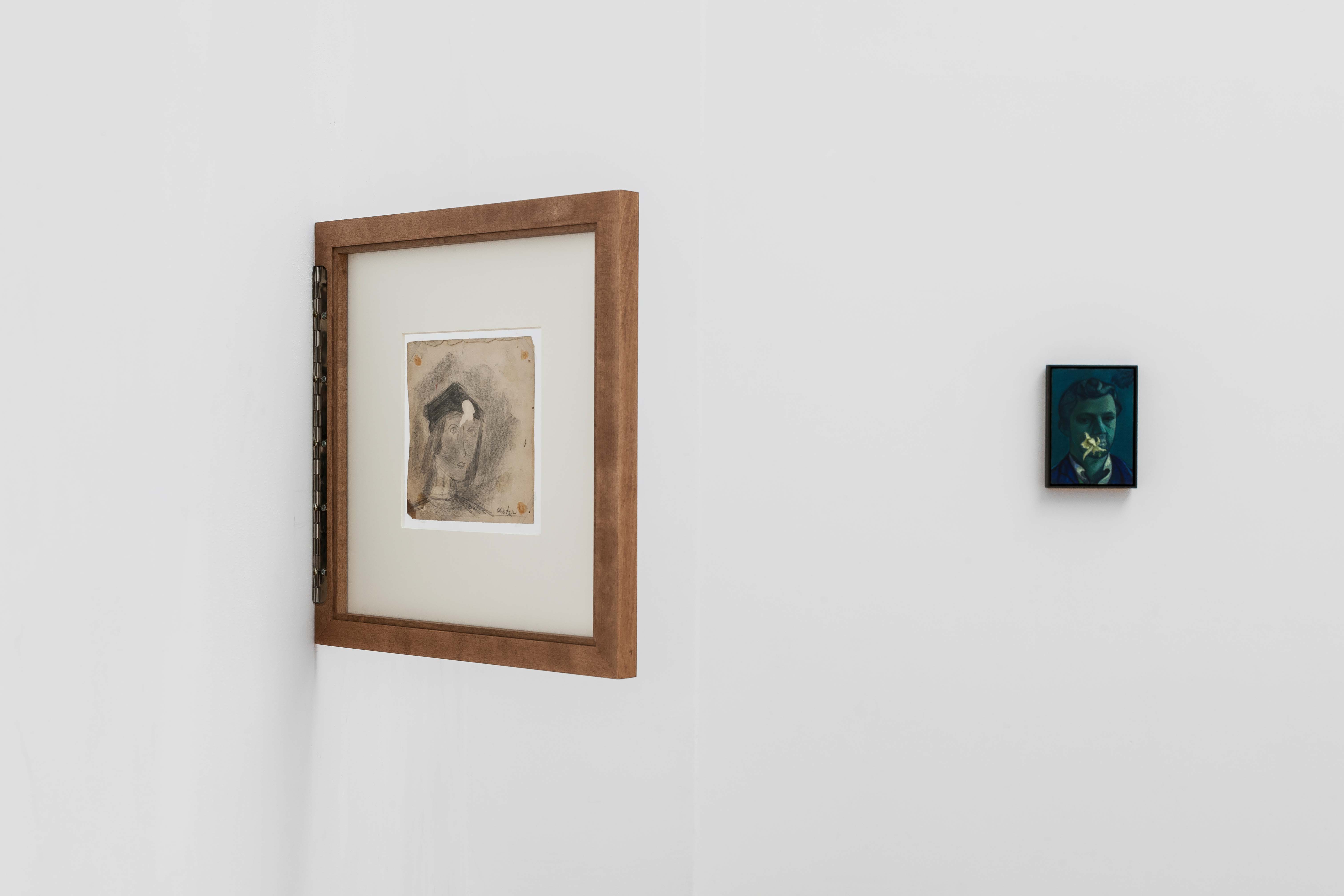 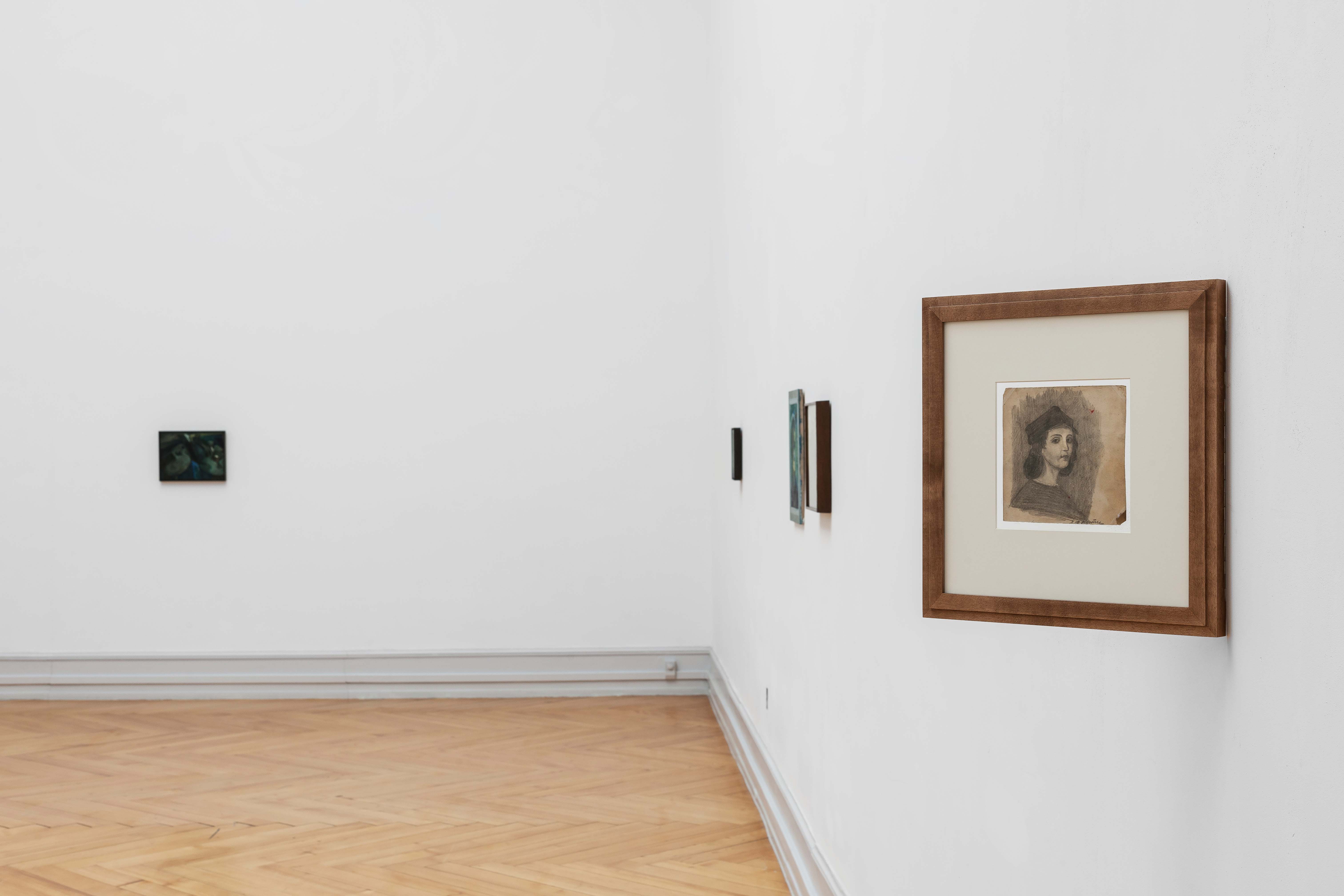 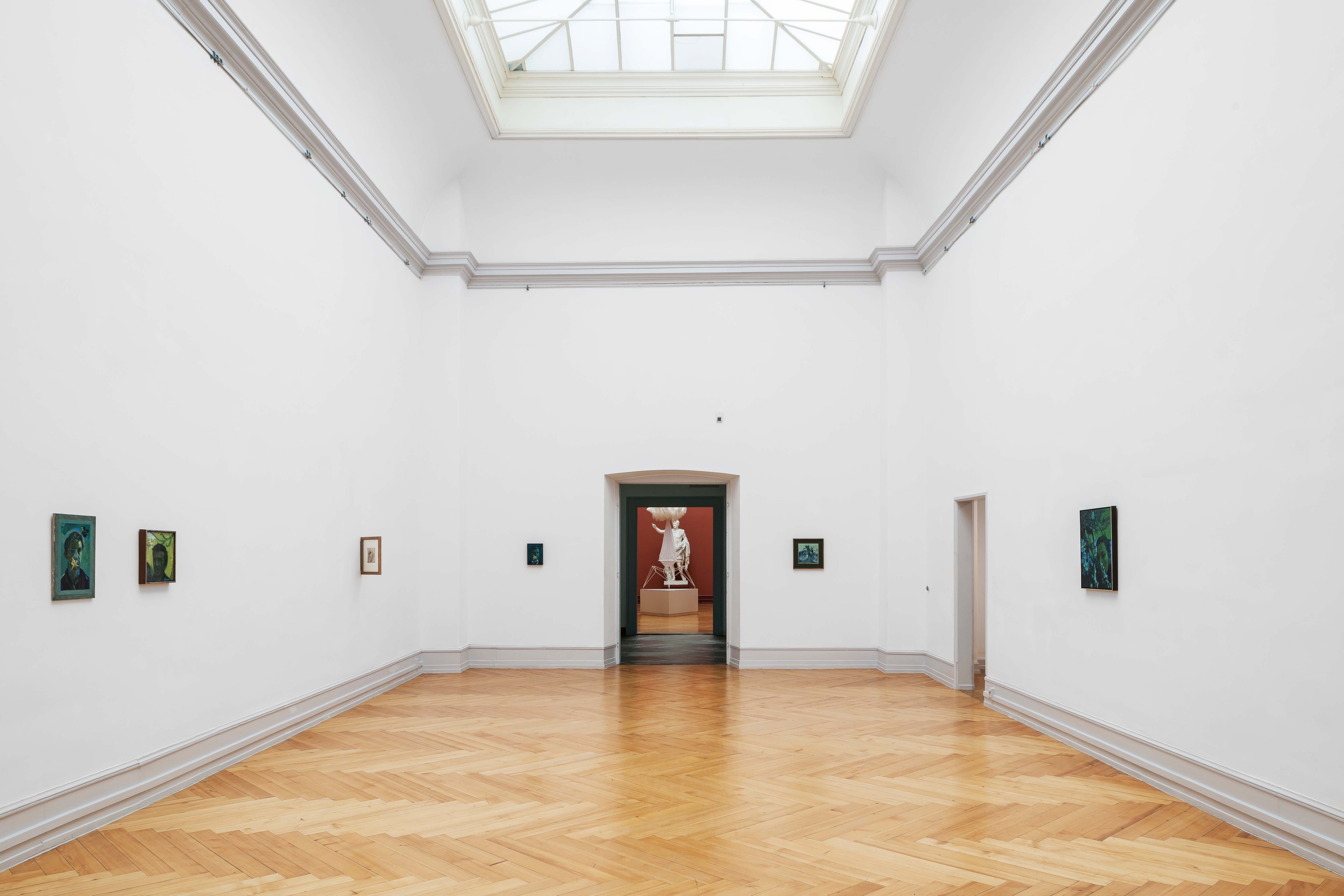